A peak inside BookItOut events and our four offices across the country. 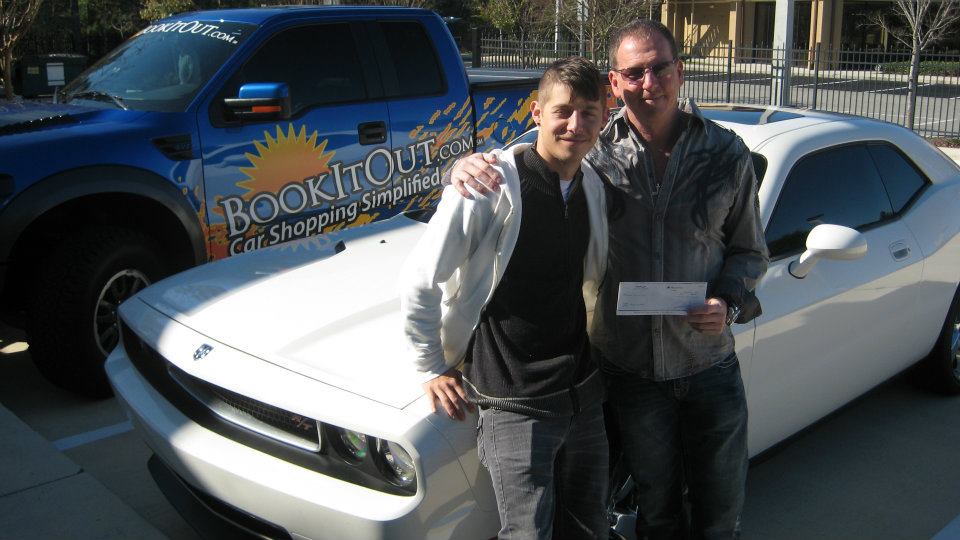 Spied! Pictures include events from coast to coast. 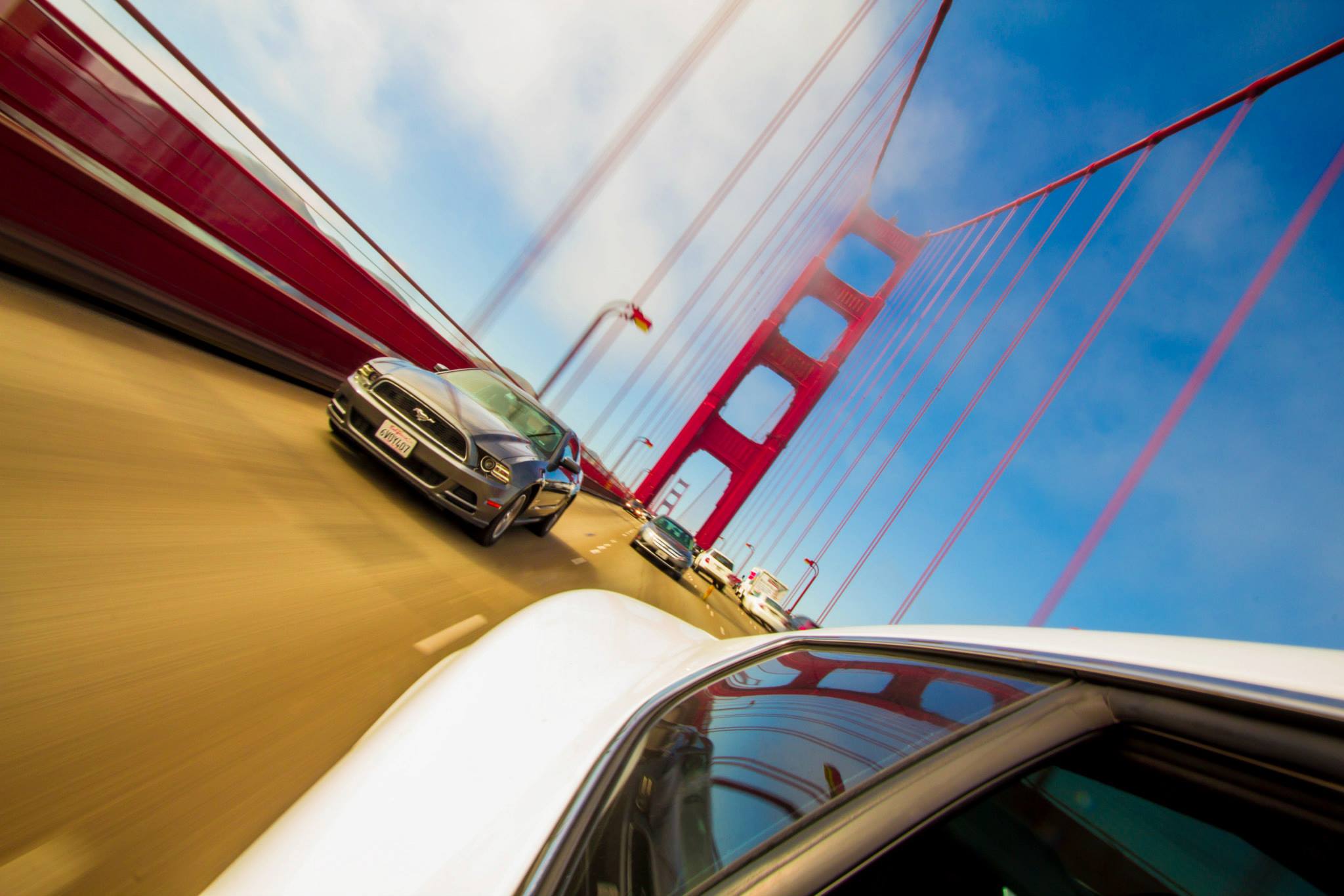 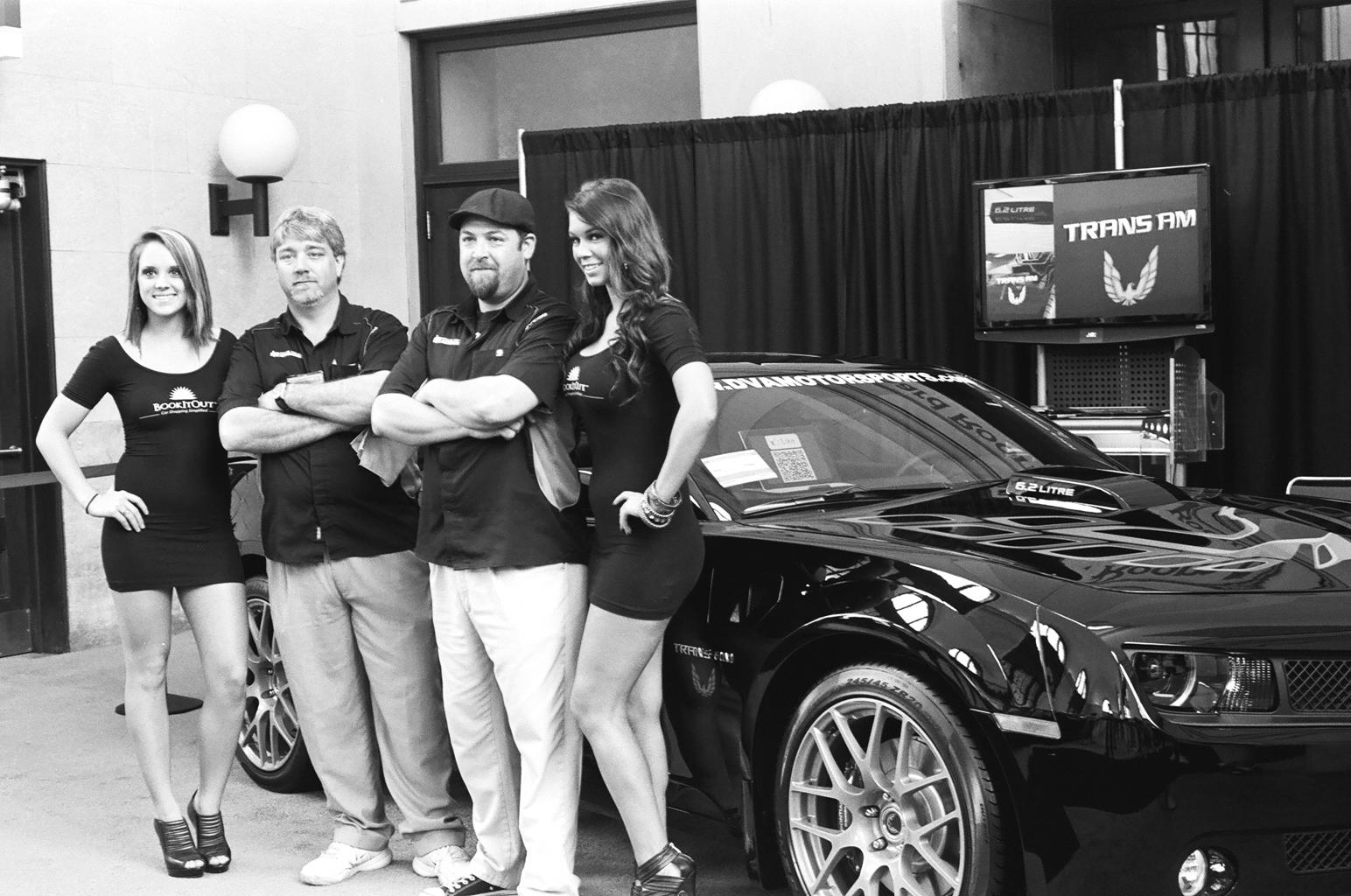 Building brand awareness amongst millennials at the University of North Florida. 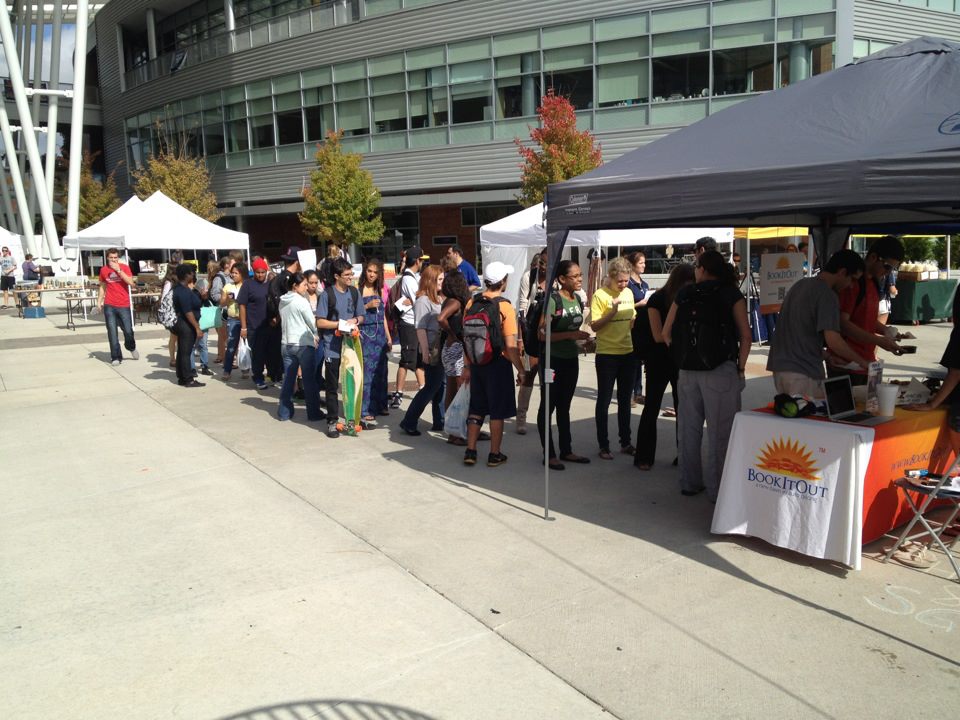 Connecting with users before a country concert. 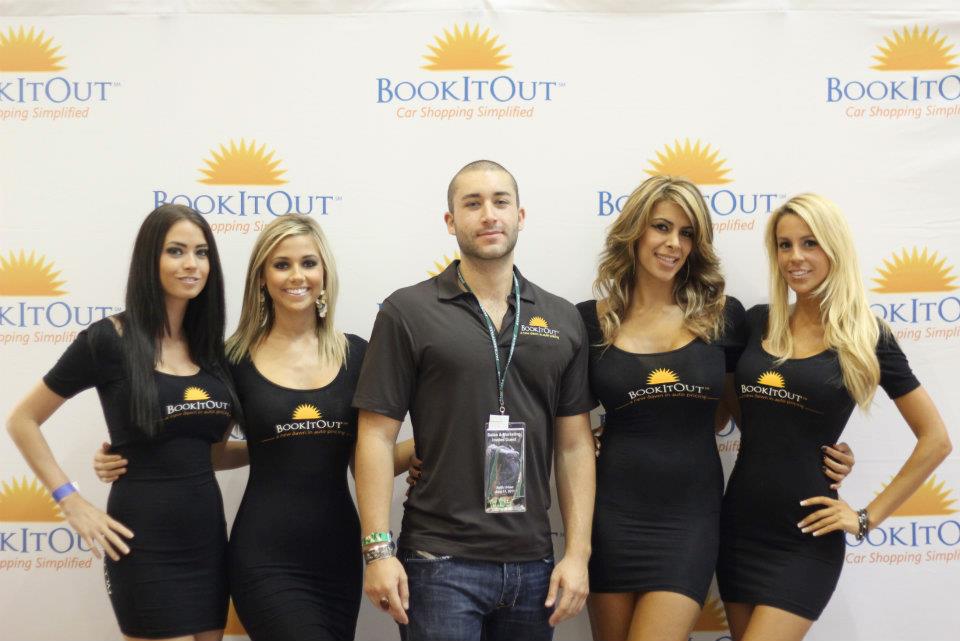 Building brand awareness at tailgates throughout the south. 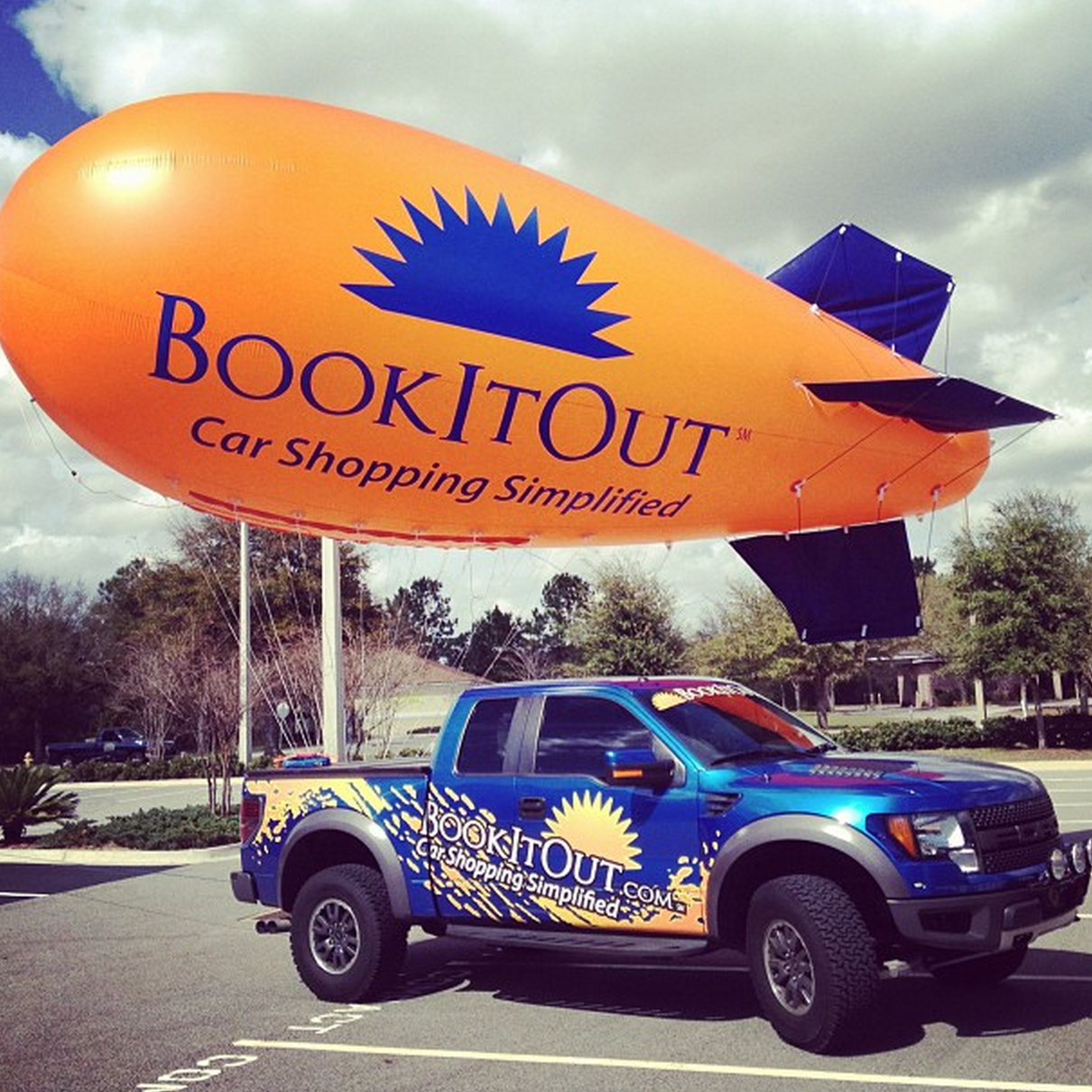 Backstage shots from interviews in Tampa. 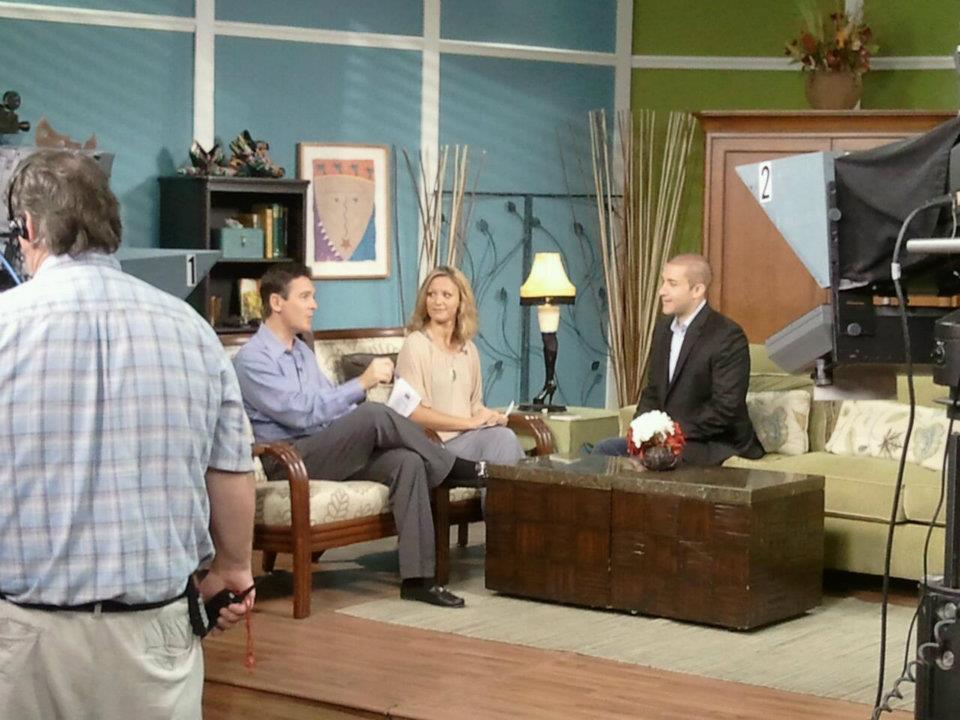 BookItOut was the title sponsor for a custom BMW M5 wrap with IWYS and TEKST. 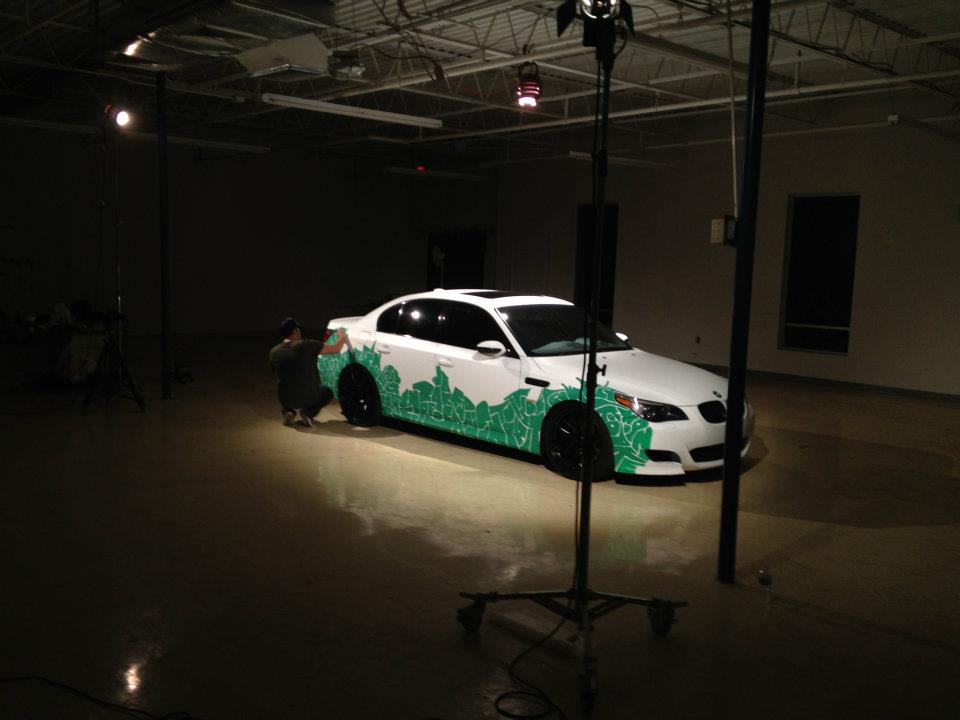 BookItOut ruled "The Strip" at the 2011 Digital Dealer conference at Las Vegas, Nevada. 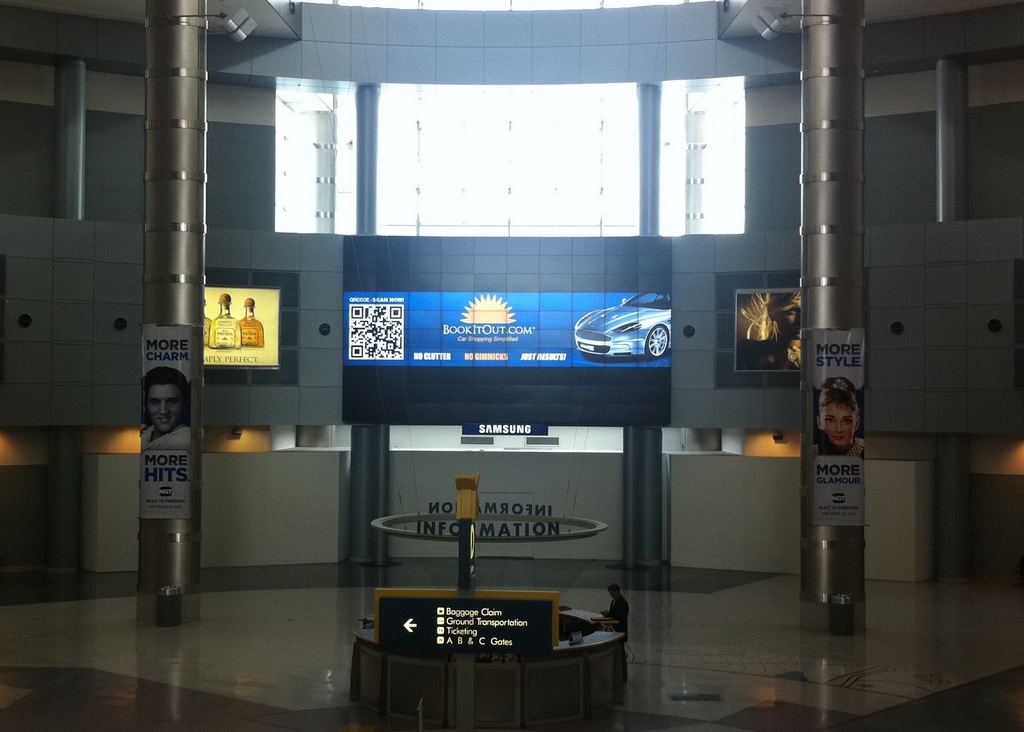 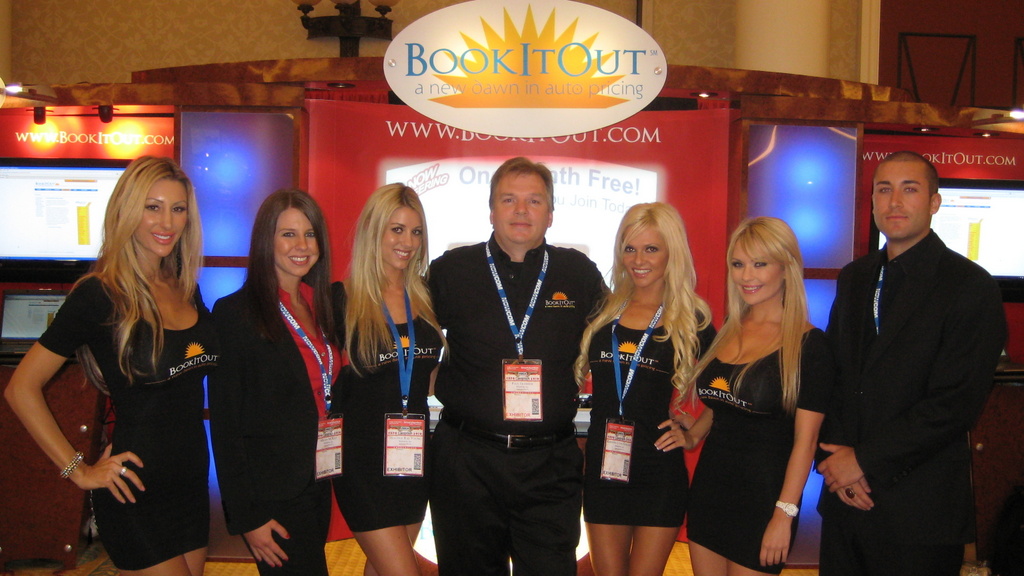 BookiItOut exibited at 2010 NADA conference at Orlando, Florida. Customers and prospects alike, stopped by our booth to check out new features! 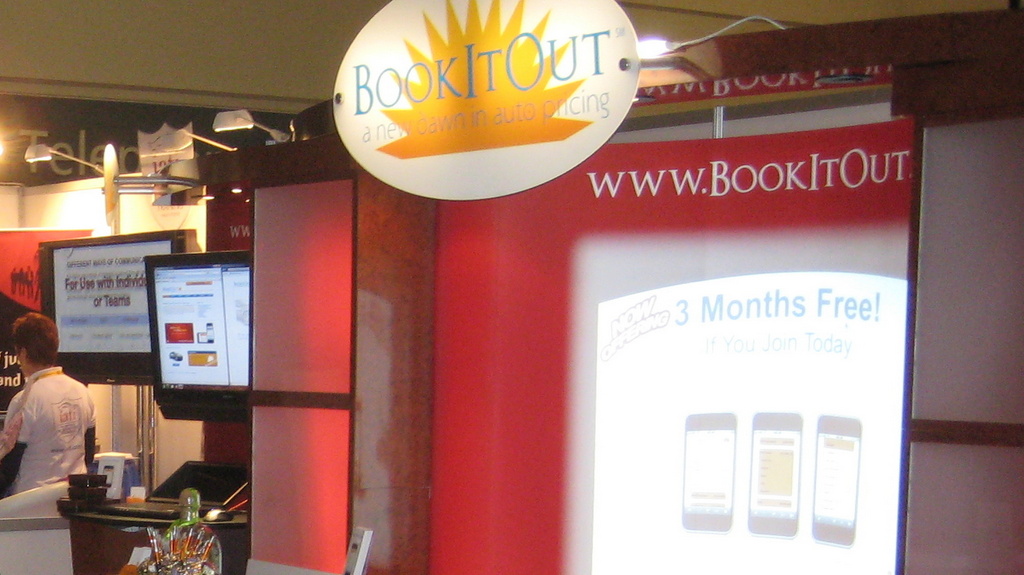 List Your Car For Free! The Future of Car Shopping is here! Check out BookItOut.com 2012 Super Bowl commercial! 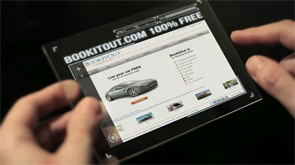 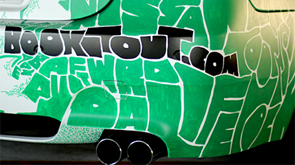 BookItOut Automotive Megasite was acquired; the acquisition does not affect BookItOut Dealer Services.

BookItOut.com Tops One Million Vehicles In Only Nine Months

BookItOut.com offers car shoppers an enormous selection - over one million vehicles from more than 5,300 dealerships.

Sit down with BookItOut's Executive Vice President, Jonathan Hedy, as he outlines why the future could not be brighter for his disruptive cloud service and the auto industry.

Introducing mobile applications for the "Dealer of the Future"

BookItOut, Inc. today announced the release of BookItOut Mobile for iPhone - an optimized, web-based solution, which places the BookItOut Advantage directly into the palms of users.

BookItOut, the fourth and final generation of vehicle values, equips dealers with the information and competitive advantage they have been searching for.